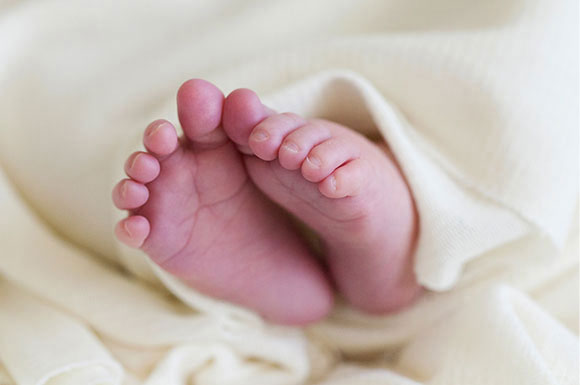 The words ‘male fertility’ create a knot in the stomach of even the bravest of men. Often where fertility issues arise, examination of the male partner’s contribution to the problems is ignored.

Put frankly, there appears to be some kind of stigma attached for the bloke. However where fertility is concerned, both partners can have problems. 30% of the time, fertility issues arise in the man. It is important to start at the beginning and determine first if there is a problem at all. The chances of a woman and a man conceiving are around 20% each month of unprotected intercourse and a fertility problem is not even suspected until a couple has been trying to conceive (i.e. have been having regular unprotected sex) for at least a year. After a year, depending upon the age of the couple and other stressors and expectations, it up to the couple as to whether or not they commence any form of investigation. While a couple are “trying” for a baby the health of both mum and dad are important factors. The same considerations that are given to women are equally important for men. Therefore, men should stop smoking, cut alcohol and any other drugs (including steroid use) and should aim for a healthy diet, with plenty of red meat and potentially zinc. Other factors should be considered such as occupation and exposure to chemicals and other poisons, sports and overheating. The old wives tale of sperm overheating has some truth and so men who wear tight underwear or other tight clothing or sit in hot environments should consider the impact on their sperm as their sperm count, motility and structure may be impacted. A further important consideration is testing and treatment where possible for any sexually transmitted diseases.

Once there is a suspicion of a fertility issue, men can undergo many tests. Seeing your GP is a good first step for a physical examination. Blood tests and then semen analysis are common next steps. These will provide potential answers. Other possible examinations could include ultrasound and even potentially biopsy. However these final two are generally not immediate and are usually considered after a range of tests have been undertaken.

The actual underlying causes of fertility issues include problems with sperm quality or quantity – which is potentially one of the easier causes to detect, hormonal problems, usually detected by blood tests, functional issues – such as impotence, and obstructive issues such as sperm not being released. Some of these issues can be treated. For example hormonal issues may be able to be treated by taking artificial hormones. Some blockages are able to be able to be treated with minor surgery. However some of the more common issues cannot be resolved without the use of treatment with artificial reproductive technology.

The treatment of fertility issues and assistance to conceive is a growing area. There are medical specialists and entire clinics that can speak with both partners about what options might work for them.

Many men and couples feel embarrassed about the prospect of speaking to someone about their issues with conception, particularly if there are difficulties with intercourse or functional problems. However the statistics for successful pregnancy should provide some motivation to those having problems to at least begin the conversation with their GP. There are often simple solutions and other times more challenging solutions. For around 10% of people there is no reason and no answers but even then miracles can happen and treatments can work in spite of there possibly being no direct cause found. Fertility treatment, including natural treatments, can be tried, simple things like cutting smoking or alcohol may help through to more intervention with In Vitro Fertilization (IVF) and the many other off shoots of these technologies.

The take home messages are that there is no real problems for most couples, and that for some people it takes longer than others. If you have not conceived within a year of trying to have a baby, then please speak to your GP to at least talk through the possible tests and options.

Go Back
We have answered your Frequently Asked Questions

Liz Wilkes is a Managing Director and Midwive of My Midwives